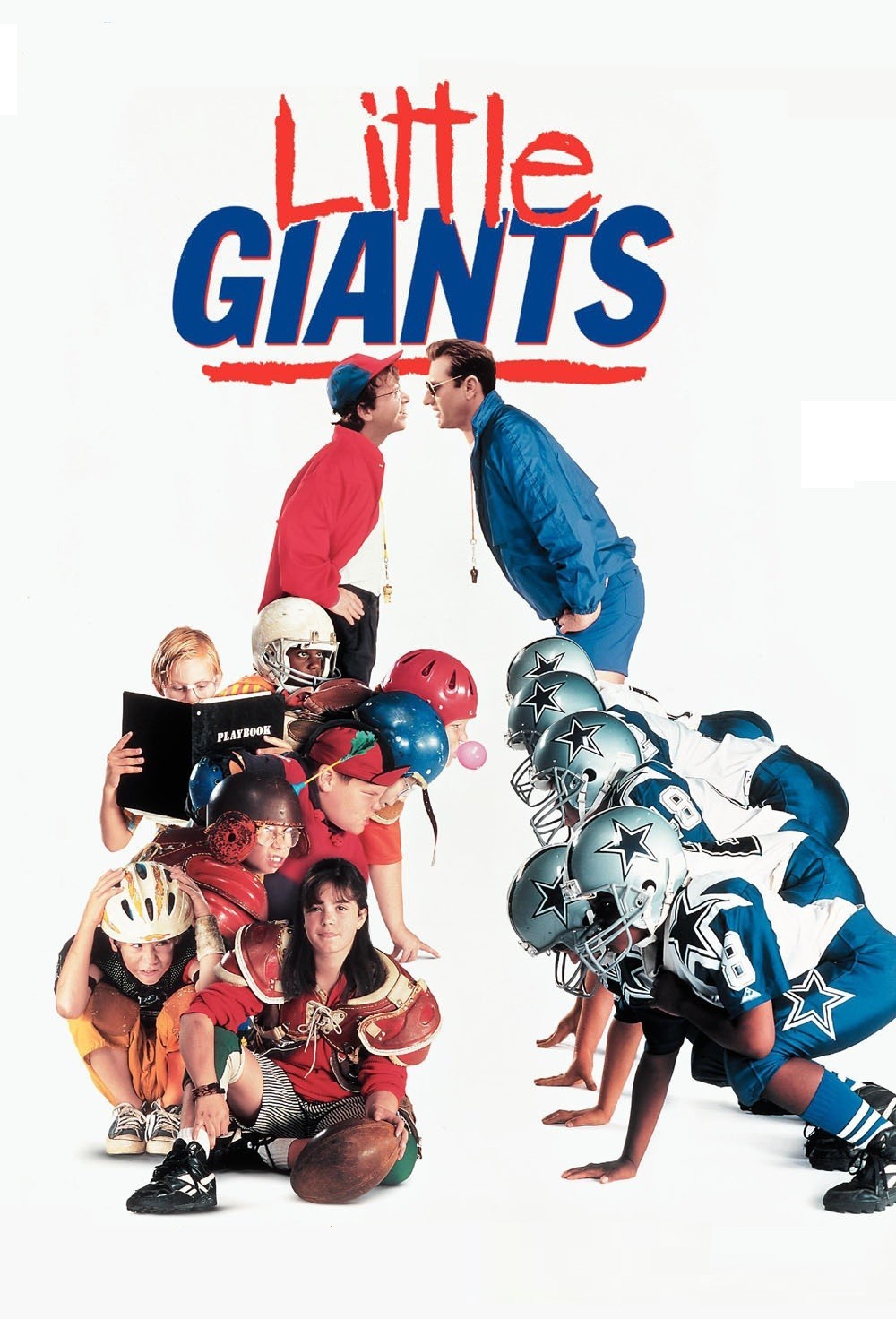 150 games. Such a historic rivalry is a magical moment for both colleges, and there is no better way to celebrate the greatest rivalry on the gridiron than with a great film. As such, here are the top five football rivalries in film:

Although strictly speaking not a traditional sports rivalry, given that Yoast (Will Patton) and Boone (Denzel Washington) both coach the same team, the story of these two coaches leading the first mixed-face high school football team in Virginia to an undefeated season amid deep-seated racial tensions is a compelling tale. When Boone is brought in to replace Yoast, who is demoted to an assistant, they begin a battle to prove that each of them deserves to coach the team. This competition forms one of the most riveting subplots of the film.

Being a product of his environment and era, Yoast begins with a hostile attitude toward the integration of black students on to his team. As the team and as coaches unite, Yoast overcomes his prejudices and accepts all his players and Boone, regardless of their skin color. An inspirational ending to a great story.

Do not to pick up the 2005 remake starring Adam Sandler when you check out this classic. The original tale of the prison inmates, under the captaincy of star quarterback Paul Crewe (Burt Reynolds), playing a football game against a team of sadistic and corrupt prison guards has all the elements of a great underdog story. High emotional stakes, as well as a few dirty deeds by the guards, compel you to cheer for the band of convicts as they try to get one up on “the Man.”

A Marx Brothers film is always a riot, but they hit a special tone with college football fans when they portrayed the struggle between two colleges obsessed with beating the other team. By making this film, the Marx Brothers created one of the greatest and most bizarre scenes in sports movie history. Anyone looking for a laugh should definitely check this gem out.

For those who may want something more factual, the greatest football documentary ESPN ever made showcases one of the most passionate rivalries in the sport. Alabama vs. Auburn is a defining rivalry that is contested with unmatched passion, and the brilliant documentary showcases the storied history of the teams and why their rivalry holds such meaning with the teams’ fans.

Bar none one of the best underdog stories ever told this side of “Rocky.” The eponymous Giants are a team of losers and cast-offs, including their coach Danny O’Shea (Rick Moranis), who are tasked with playing the Cowboys, a team of winners and bullies led by O’Shea’s meaner, more successful brother. Although the plot doesn’t do anything new or unexpected, it is touching and inspirational and executes traditional plot points flawlessly. The “One Time” speech at the height of the film is a particular highlight. It embodies the reason people get into football, what drives them to play, and why we all love the sport. An underrated family-friendly classic with a rivalry for the ages.