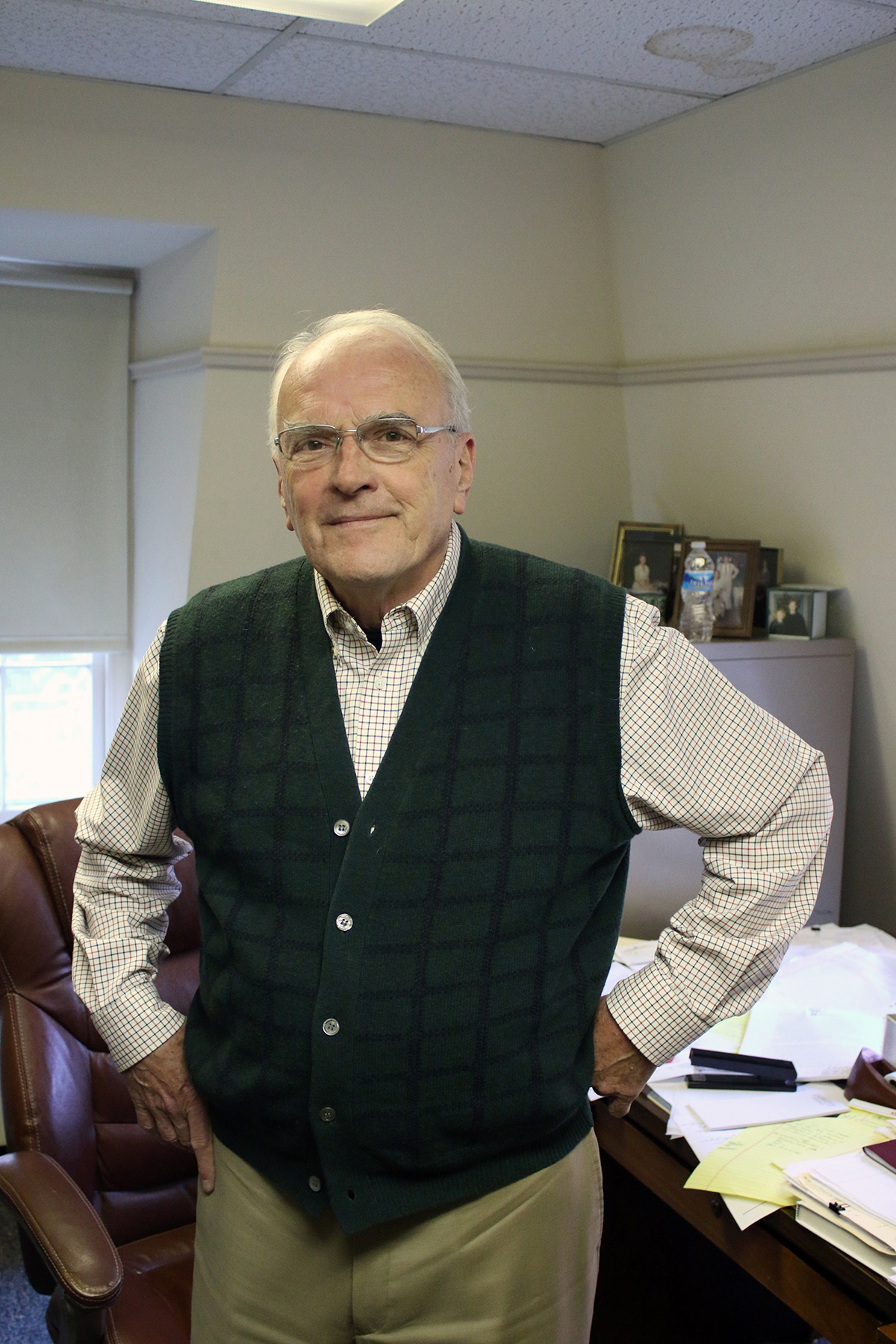 Heavey has seen the department grow in his career.

Economics professor speaks on development of the department over the years

When economics professor Jerome Heavey first started teaching at Lafayette 41 years ago, the department consisted of only 11 faculty members.

Hired in 1973, Heavey will retire at the end of this semester. During his career, he has witnessed the growth of the economics department and its campus reputation.

Heavey believes that the department has consequently earned a higher profile on campus over the course of 40 years. He also believes the development of some additional programs by economics professors at the college have worked toward to department’s improved reputation on campus.

“[There is] a lot more scholarship being produced by the faculty,” he said, noting how faculty works across all disciplines have grown in number.

Heavey, who started teaching a course in microeconomics in 1980 and has been teaching it frequently since, says he will miss the students the most after his time at Lafayette, as well as the enjoyment of being a faculty member.

Outside of the classroom, one of Heavey’s favorite teaching experiences was an interim trip to Ireland he led in January 1998. For him, the increased amount of time spent with students made the experience completely different from being on campus.

While Heavey’s specialties also include state and local public finance, he has taught a number of other courses, including, one of his favorites, an introductory statistics course that is no longer offered.

“[I] was specifically hired to teach urban economics which I taught for a number of years until 1982,” Heavey said. “[The statistics class] was so new and such a challenge.”

In retirement, Heavey plans to spend time in Florida for January and February over the next few years.

View all posts by Samantha Praman-Linton →