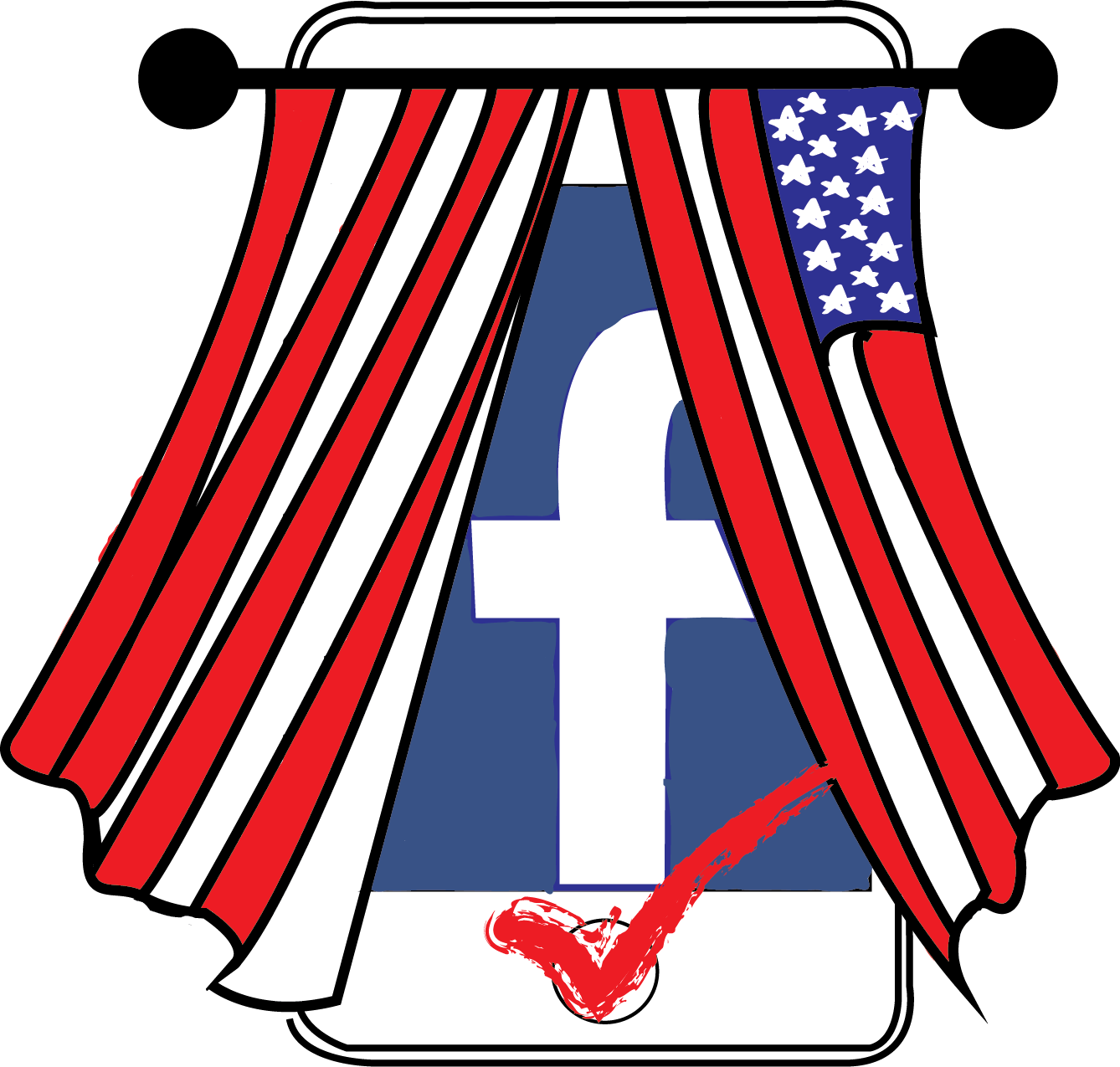 As students went to the polls over this past week to vote for student representatives for each class, some candidates went to social media to campaign.

“If you look at the elections that just occurred, candidates who connected with younger votes understood how to use social media,” Representation Chair Abby Williams ’15, who runs student government’s social media presence, said.

Student candidates like Leo Mackenzie ’18 campaigned on Facebook and extended his reach with the help of others on social media outlets.

“Some friends posted on Facebook groups on my behalf as well, and if they hadn’t I probably would have felt the need to do more,” Mackenzie said.

Mackenzie won the election to be a representative for the Class of 2018.

“Social media in general has become a new way to communicate,” Heinlein said. “So when students are looking to get people to vote for them, they are trying to communicate with their peers…Since social media is the way we do that now, it has become another medium that people use to campaign. It reaches a broad audience of people who may be influenced by what you say and if you ask them to vote.”

Voters were notified of the election by emails, of which 2449 were sent out. This year, 1037 students voted, resulting in a 42.3 percent turnout. Last year, 1188 voters cast their voice; a 47.9 percent turnout rate.

As a comparison, only 13 percent of people under 30 voted in the most recent statewide midterm elections, according to U.S. News and World Report.

“We’re a small school, and it’s very personable, so when you have 24 first-years running for an election, they reach out to their friends to get people to vote, and then you have the sophomores reaching out to their friends, etc.,” Heinlein said. “Suddenly you have half the campus voting because we all know each other and we all want to do our friends a favor, and that’s why we have high voter turnout.”

Another candidate, Abdul Manan ’18 campaigned to his constituency in person.

“[Social Media] is important in elections, of course, but for freshman elections I don’t really think a lot of campaigning works because we’re still getting to know each other,” Manan said.

Manan was not elected as a class representative.