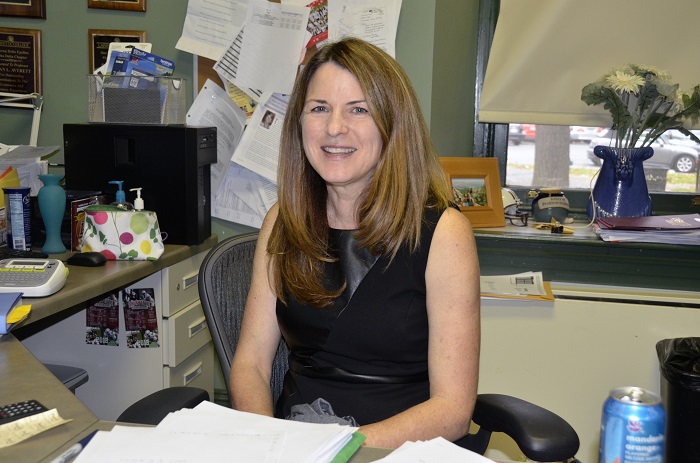 Obesity is not only a global health concern, but also a cause of adverse labor market outcomes, according professor of economics at Lafayette College Susan Averett.

In Averett’s research, which focuses on the causes and consequences of obesity, she found that lower wages and the prospect of employment may be two outcomes of being obese, particularly for women.

“Women who are classified as obese can earn as much as 20 percent less than women who are otherwise similar,” Averett said.

When political activist Naomi Woolf spoke at Lafayette on undergraduate women investment in human capital of calorie circulation and its relationship to earnings, Averett said she questioned whether there was discrimination against heavier people, as well.

Averett’s studies have found that obese people can face taste discrimination, or a subjective distaste for obese people. They may also encounter from employers statistical discrimination by which obesity is used as a skill limitation, Averett said, because obese people are often stigmatized and associated with low productivity.

Evidence also shows that they are less likely to be hired for jobs that require interaction with customers, due to a discrimination imposed by the customers.

One of the reasons why men and women may be affected by obesity differently is a societal expectation of women, according to Averett. Sociocultural standards of femininity and thinness are ubiquitous to us due to media, Averett said.

“My research hasn’t been able to discover what the source is but certainly that would be a very good hypothesis,” Averett said. “The media paints a certain picture of social norms for women and when you deviate from that norm, it’s less acceptable.”

Cultural differences and body size norms may be an indicator for the penalties associated with being a white obese woman, according to Averett. Averett said the negative effect of obesity on earnings and employment to be a relative phenomenon, which could explain an observed racial component.

“There was a study in Europe that was done that looked at not just whether you are obese but how heavy you were relative to the population,” she said. “There is a social norm for very thin, where you might just be a little over weight and you might face some discrimination.”

Averett’s research has not, however, revealed a causal relationship. It is possible that lower wages result in obesity, or a third external factor might have contributed, according to her research. People of low socio-economic status are compelled to consume processed calorie dense food because they cannot afford healthy and nutritious food. In most developing countries and U.S., there is an income-obesity gradient where poor people are more likely to be obese.

A new phenomenon, known as double burden, is emerging in developing countries where the same household consists of an obese mother and malnourished kids. This concept is the subject of Averett’s current research.