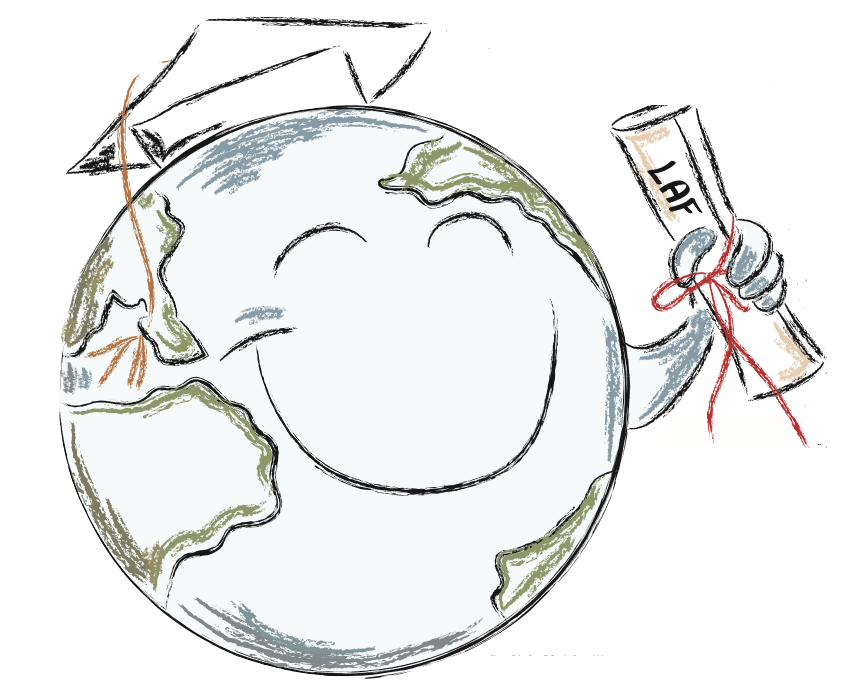 Despite rising tuition costs, international students are continuing to enroll at Lafayette, mainly because of the aid provided by the college to those that need it.

Vice President of Enrollment Management Greg MacDonald said that financial aid holds substantial weight for high school students who are deciding on their next step in education.

“Some candidates mentioned to me that our policy of meeting 100 percent of need was an important factor in their interest in leading Lafayette in this critically important area,” MacDonald wrote in an email.

Several Lafayette students from outside the U.S. were also affected by this policy. For Katim Woldemariam ‘17, sufficient aid and the possibility of a valuable college experience intersected at Lafayette.

A press release of the report does not suggest a reason as to why that number has increased, but many Lafayette international students suggest a large part is Lafayette’s financial aid policy.

For some students, the possibility of receiving financial aid removed barriers from attending their preferred school.

Jawad Awan ‘16 was considering whether to attend a university in either Europe or the Middle East, but was attracted by the well-rounded experience that a U.S. education offered.

“[College] shouldn’t just be about the education,” said Awan, who is from Pakistan. “It’s also about being dragged out of your comfort zone.”

Awan said that it was close to impossible for even upper-middle class Pakistani families to pay a U.S. college tuition.

When asked about his decision to attend Lafayette, he said, “Aid played a massive role…I think everything just clicked.”

Bach Nguyen ’17, a student from Vietnam, found that the US offered aid with less strings attached than some Vietnamese or Singaporean programs.

“Financial aid was a huge factor in deciding for the U.S. because the U.S. is one of the very few countries that would give out financial aid without requiring a contract or to retake a year,” Nguyen wrote in an email. He was then able to take advantage of the liberal arts system and engineering program that he sought.

Lafayette’s policy on financial aid is to meet 100 percent of demonstrated need, all of which is institutional aid provided by alumni and friends, according to Director of Financial Aid Ashley Bianchi.

“We believe the most prudent way to award our financial aid appropriately across our student body is to be need-aware,” Bianchi said.

“We do not gap a student by only granting of portion of their actual need,” MacDonald added. “In order to do this, we must be need aware for about the last 10-15 percent of admission offers.”

For domestic students, the financial aid and admission teams only consider aid towards the end of the evaluation process. For international students, a consideration of need remains prevalent throughout the process.

“We know that we’re going to fund a certain percentage of our overall budget as the international piece,” Bianchi said. “That’s why the need-aware piece comes into play a little bit more with international students than it does with domestic students.”

About 1200 of the 1670 international applications applied for financial aid, according the Senior Associate Director Eugene Gabay.

“We had to bring that down to an acceptance rate where we could afford to accommodate the students that we deemed very valuable and competitive using a broad criteria,” Gabay said.

“The reality at Lafayette is that we have a financial aid budget that we must consider in the enrollment of each class,” MacDonald said.

In the upcoming Capital Campaign fundraising program, MacDonald estimated that about $60 million of the $400 million goal is earmarked for financial aid.