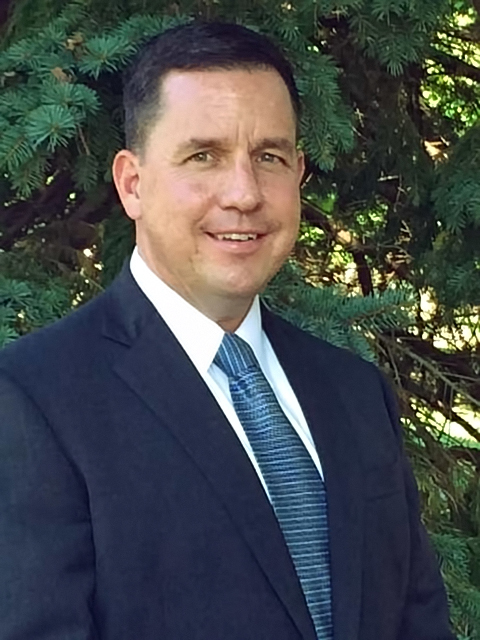 Roger A. Demareski will be the new vice president of finance and administration for Lafayette College

The college announced Monday that they plan to appoint Roger A. Damareski as the new Vice President for Finance and Administration, effective November 17.

Damareski will be coming to Lafayette from Princeton University, where he served as assistant vice president for facilities operations since 2008, according to an email from President Byerly to the campus community.

“Demareski brings 23 years’ experience in strategic planning, capital budgeting and operations, and other financial and administrative functions,” Byerly wrote in the email.

Controller Steve Schafer will serve as acting Vice President for Finance and Administration until Demarski’s arrival in November.

Demareski will be replacing Mitchell Wein, who served under former President Dan Weiss, and left the college last year to become Haverford’s Vice President for Finance and Administration under Weiss.

He said he is looking forward to this new opportunity at the college.

“I am delighted to be joing the Lafayette College community,” Damareski said in a statement to The Lafayette. “I’m looking forward to working with President Byerly to implement new strategic initiatives and to help strengthen and enhance the overall student experience at Lafayette.”

Earlier this month, Byerly announced that S. Abu Turab Rizvi, an economics professor at the University of Vermont, would become the provost of the colllege, effective this January.

Byerly said she excited to work with the new administrators, and praised the search committees for filling the positions quickly.

“Our success in filling all of these senior positions quickly reflects a high level of regard for Lafayette in the external marketplace, and enthusiasm for being part of our ambitious agenda,” Byerly wrote in the email. “I know that our new colleagues will feel warmly welcomed by the Lafayette community, and I look forward to working with them in the years to come.”