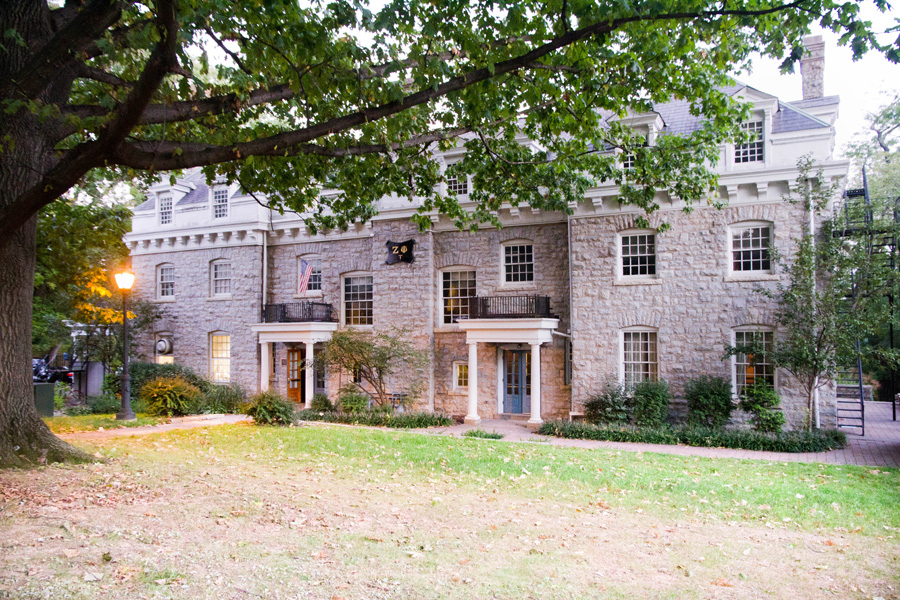 The Board of Trustees on Monday upheld an appeal decision in an 11-month-long conduct case involving the Zeta Psi fraternity, ending months of speculation about the fate of the group.

The decision, which was made almost a month before the next official Board of Trustees meeting, suspends the college’s recognition of the fraternity for five years. During that period, Zete cannot recruit new members, cannot reserve college facilities, and cannot live in their house, which is owned by the fraternity.

The case began in October of 2013, when the fraternity was found two months earlier in violation of the Introductory Statement of the college handbook and the alcohol policy and social events policy of the college. The decision in this case comes after a series of appeals by the fraternity, ending with an appeal to the Board of Trustees, the final level in the appeal process for conduct cases.

A couple months earlier, the fraternity had claimed responsibility in a different conduct case for incidents that happened in the spring of 2013. In that case, the fraternity worked on a plan for fraternity enhancement that they submitted to the Conduct Committee.

“[Zete] had a plan that they brought forward themselves – it was like a three-year-long plan for improvement,” Vice President for Campus Life Annette Diorio said. “It was a pretty robust plan, actually.”

In the plan, the fraternity was required to send percentages of their men to leadership development conferences, to bring in a consultant to work on values alignment, and work with Director of Gender & Sexuality Programs Gene Kelly.

“It was really all things that they had come forward and said that this would make them a stronger organization,” Diorio said.

The committee also said all Zete events, on- or off-campus, had to be alcohol-free until 2015.

Currently, the school does not plan to use Zete’s house, which is owned by a housing corporation comprised of Lafayette alumni who were members of Zete, for any undergraduate events, at least for the 2014-2015 school year.

“We are not planning to use the house during this year,” Diorio said. “We haven’t even begun to discuss anything with the house corporation beyond this year.”

Zete President Raji Gunasekera ‘15 declined to comment, and an official in the Tau Chapter Association of Zete, Kevin Canavan ‘76, could not be reached.

This school has gone to the dogs. Enough using trumped up charges to shut down fraternities with over a hundred years of history! Alienating students and alumni with no gain gets this school no where!

“Mission accomplished”: .. This cesspool of a so called “institution” showing its colors without shame. Sad.

at a rapid pace and has also made a well known Mexican muralist Diego Rivera.