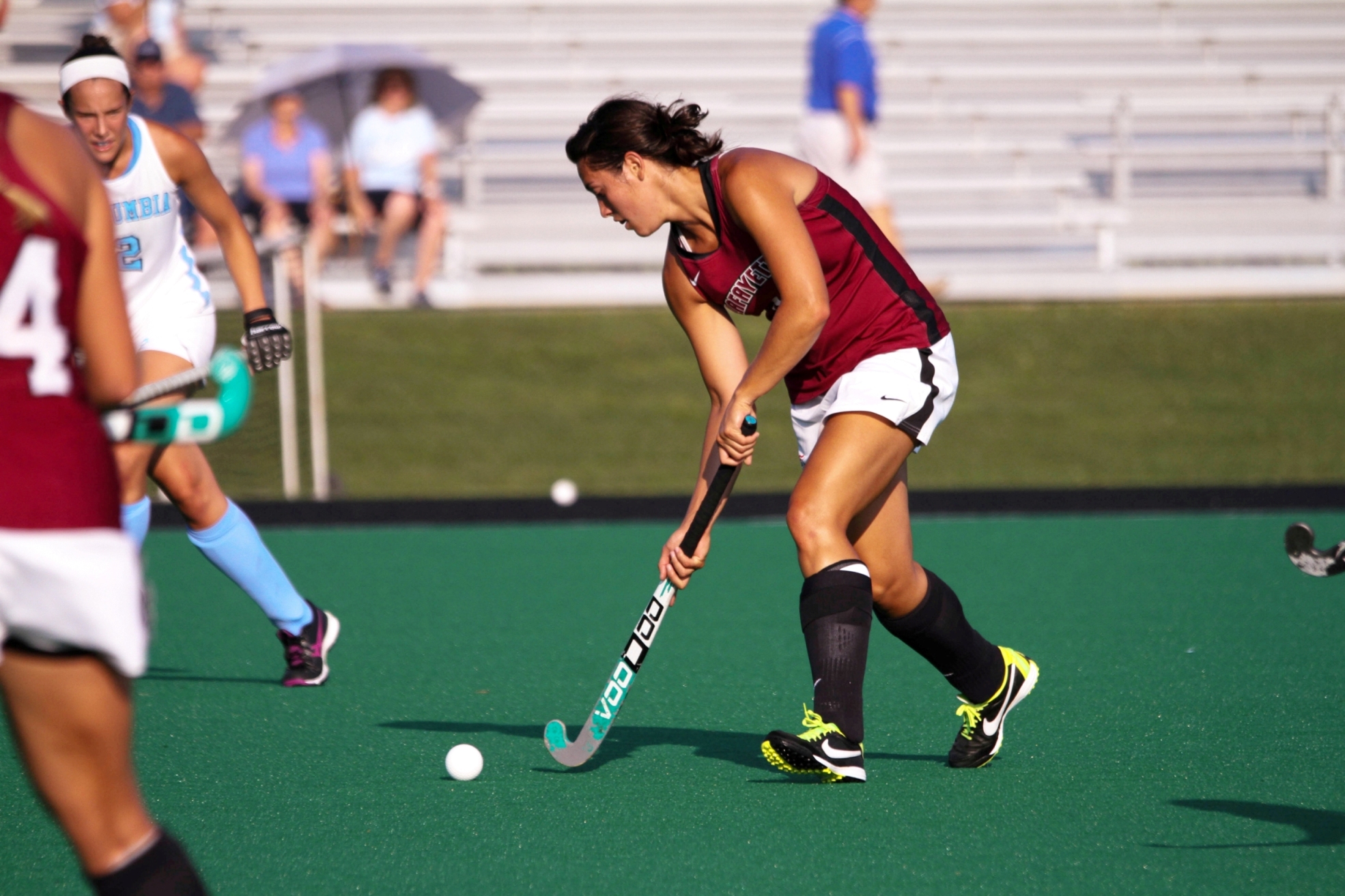 Last year was a rebuilding year for the women’s field hockey team where they ushered in five new freshmen. Unfortunately, the team was not able to replicate their success last year from the year before where they found themselves playing in the NCAA tournament. The team was able to compete in the Patriot League tournament, where they found themselves in a stalemate against the top seeded American Eagles in the first round. The Leopards were able to take the home team Eagles into overtime where they ultimately lost 2-1. The team returns Kirby Szalkowski ‘16, who ranked second in the league last year in assists. The field hockey team also had an eventful offseason, as forward/midfielder Amanda Magadan ’17 was selected to be a member of the U-21 National Team.

The team will welcome in a wave of international talent this season, welcoming Rosie Shanks ‘18 from Scotland and Ellen Colbourne ‘17 from Canada, both following in the footsteps of Ami Turner ’17. The Leopards are also adding two assistant coaches their staff, Emily Janis and Joachim Civico. One challenge that the team will face this season is avenging their loss in the first round of playoffs last season against a #19 American team. Not to mention, the team will also have to face #13 Boston College, #8 Penn State, #3 Connecticut, and a #18 Delaware team.

“I think having competed with girls that make the NCAA final four consistently has made me more competitive and have taught me new skills, especially working with Janneke [U-21 national coach]. She brings a new perspective to playing; it sometimes makes me adapt and become a better player,” Amanda Magadan ’17 said.

“Since losing in overtime in the semi-finals of the Patriot League Championships, we have been motivated to improve. We moved some players around this offseason and definitely have a more fluid offense going into this season,” Kirby Szalkowski ’16 said.