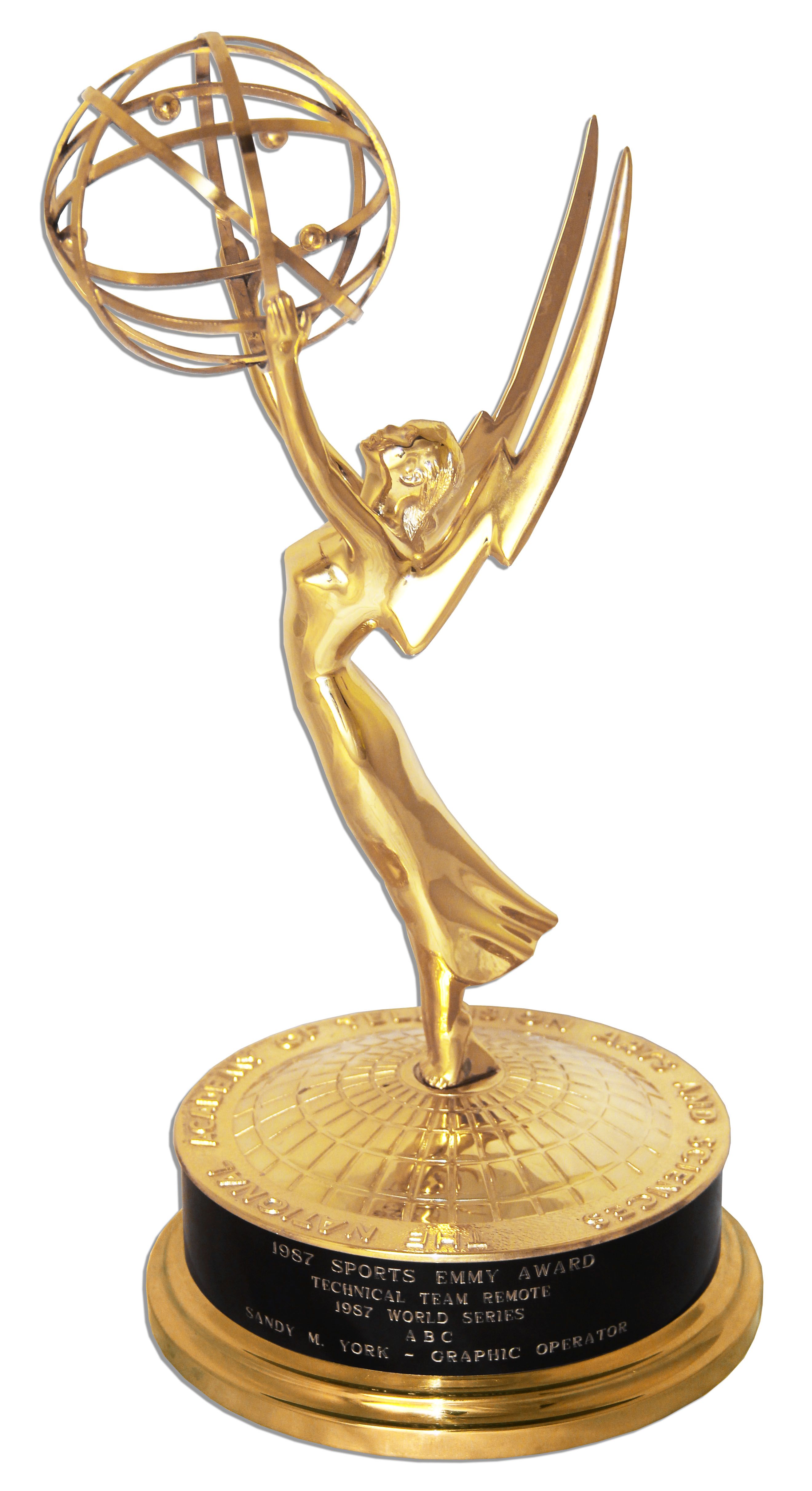 To the TV enthusiast, the Emmy Awards are an exciting time. It’s a time to sit down with popcorn, crossed-fingers, and critical eye to assess the annual program and its winners and losers. Unfortunately, even the most avid television viewer was bored by this year’s show. While Seth Meyers was a new face, his bit was not. And while we all love the SNL’s Weekend Update, this kind of humor was criticized for being a bit lack-luster for the Emmy Awards. Meyers, however was the least of our problems. The winners were the same winners from last year, and the year before, and the year before that… While it’s hard to dispute Julia Louis-Dreyfus winning Best Actress in a Comedy for the fourth year in a row, the wins of Modern Family, Breaking Bad, and Jim Parsons from the Big Bang Theory nearly went unnoticed because of their multiple past wins, leaving new shows like True Detective and Orange is the New Black Emmyless. Because of the monotony of the winners themselves, the most talked about moments of the evening were things like Lena Dunham’s pink feather duster red carpet look and Julia Louis-Dreyfus’s off-stage smooth with Seinfeld co-star, Bryan Cranston.

The VMAs should from henceforth be called the Ms. Carter Show. We all endured and suffered through the entire “pre-show” before Beyoncé took the stage for the last 17 minutes of the evening.  While Miley Cyrus won the highest honor, Beyoncé’s performance was more than a melody like the performances of her predecessors, but a whole body performance complete with appearances by husband, Jay Z, daughter, Blue Ivy, and glimpses of Taylor Swift getting down to Queen B. After the surge of separation rumors that have followed Beyoncé and Jay Z over the last few months, the power couple of the music industry stopped the gossip in its tracks. After a physically trying performance, an exhausted Beyoncé accepted the Micheal Jackson Video Vanguard Award from her “beloved” Jay Z. Kisses were given to both Baby Blue and Jay Z and the couple could not look more united. While there are speculations from body language experts that the couple was just putting up a public front, most of us were content to see a proud mother and a bewildered Blue Ivy gawking at her mother’s stardom clapping and laughing. Other highlights of the night included Miley Cyrus’s acceptance speech where she had a homeless youth from Hollywood take the stage in her place, Sam Smith, and Nicki Minaj’s performances.