Early Oscar Predictions: It is going to be a crowded year for the Oscars, but expect the Best Picture to be 12 Years a Slave, as it is the heavy favorite only threatened, so far, by Gravity. I predict Best Director to be debated between those two films as well, though I feel that Steve McQueen will take home the gold in 12 Years a Slave. Tom Hanks is a promising winner for Best Actor, but I expect DiCaprio to worm his way into the discussion after Wolf of Wall Street is released this Christmas. Though Sandra Bullock is a strong contender for Best Actress, it looks like it might go to Cate Blanchett. 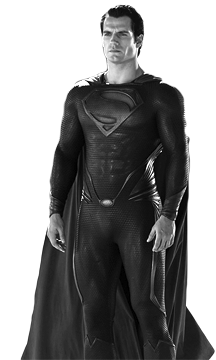 #10 Man of Steel: The most controversial movie of the year, and the most fun. Great acting and explosive action. But, Zack Snyder’s messy direction keeps it low on my list. 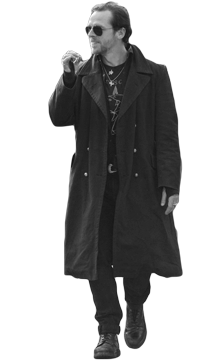 #9 The World’s End: The long-awaited finale of the Cornetto trilogy. The humor is top-notch, the acting is stellar, and it is a worthy sequel to Hot Fuzz. 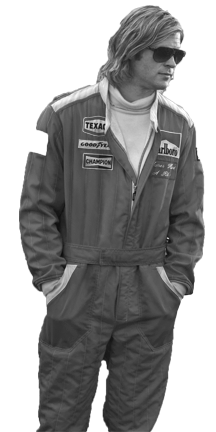 #8 Rush: It says something about how good this year’s films have been when a biopic as stellar as Rush is my No. 8. The most exciting film of the year by far.

#7 Prisoners: A thrilling and legitimately tense drama about the abduction of two girls. The script is great and the acting terrific, but not quite striking enough to make the top six. 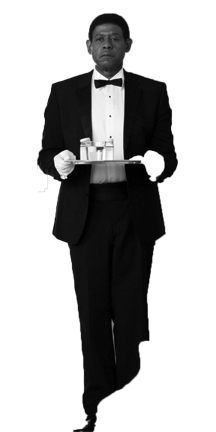 #6  Lee Daniels’ The Butler: A fantastic period drama about a colored butler to several presidents. Not the instant classic I was hoping for, but a great movie nonetheless. 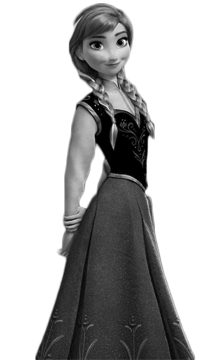 #5 Frozen: Disney is back, ladies and gentlemen, with a film on par with their earlier cartoon work. Gorgeous animation, great humor, and a wonderful world. Definitely a must-see. 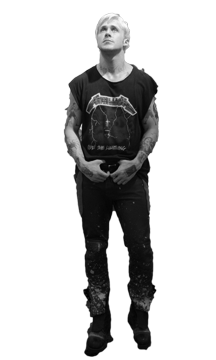 #4 Place Beyond the Pines: A wonderful film that nobody saw. The fast-paced crime drama tries to do a lot more than most movies and almost always succeeds. 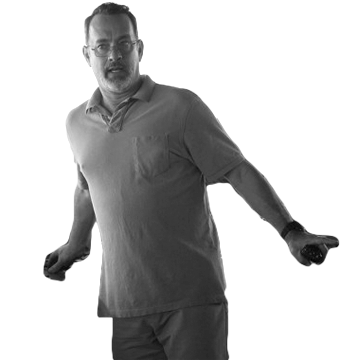 #3 Captain Phillips: Tom Hanks turns in a stellar performance in this intense and masterful modern pirate story. This is a near-flawless movie, and lost to the top two films by a slim margin.

#2 Gravity: George Clooney and Sandra Bullock put on the performances of a lifetime in the best astronaut film since Apollo 13. One of the best of all time. 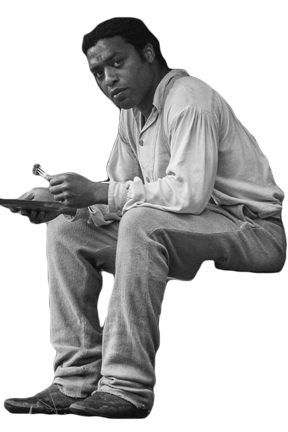 #1 12 Years a Slave: The film that 2013 will be remembered for. Arguably the best movie of the last decade, expect to see it win several Oscars.